The Healing Powers of Grounding Therapy for Wheelchair Users

Editor’s Note:  Having grown up on a farm in rural Montana, Clint Ober intuitively understood the benefits of being connected with the earth. After leaving the countryside for city life, his career in the cable television industry taught him the importance of another type of connection with the earth:  the concept of electrical grounding. After retiring, a string of what seemed to be insignificant events eventually sparked Ober’s curiosity leading him to explore the association between the increase of health disorders in humans and our lack of direct contact with the earth. Though indigenous communities have instinctively practiced grounding for centuries, this phenomenon had yet to be explored through the scientific lens of our modern world. 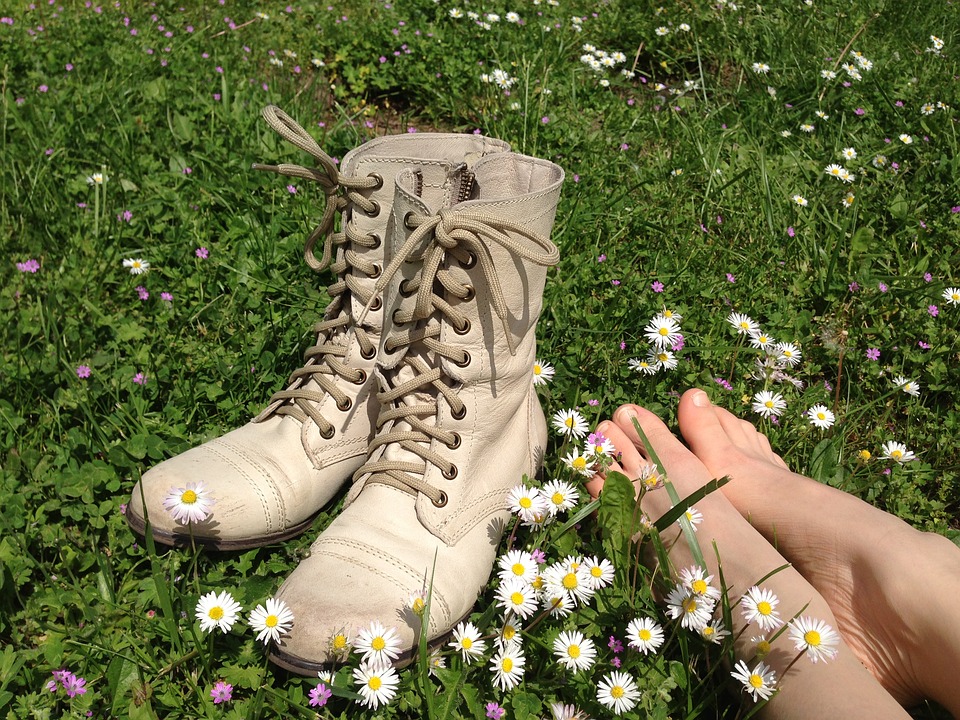 Grounding is very elementary and quite simple. The earth has a negative surface charge.

When you, as a human, stand barefoot on the earth, your body equalizes with the earth and becomes negatively charged. For people who use a wheelchair, finding a way to be grounded can be difficult.

A bird not getting shocked when sitting on a power line can be explained by the concept of grounding, right?

Right. That power line is being energized 60 times per second. As long as the bird is not touching the ground, he is fine. Even I can hang onto that wire as long as I'm not touching the earth. As soon as I touch the earth and the wire at the same time, positive and negative charges come together. The same concept is also what makes a light bulb turn on. If you're in between the two sources of positive and negative charge, you become a light bulb.

How did you make the connection between electrical grounding and the need for humans to be grounded? 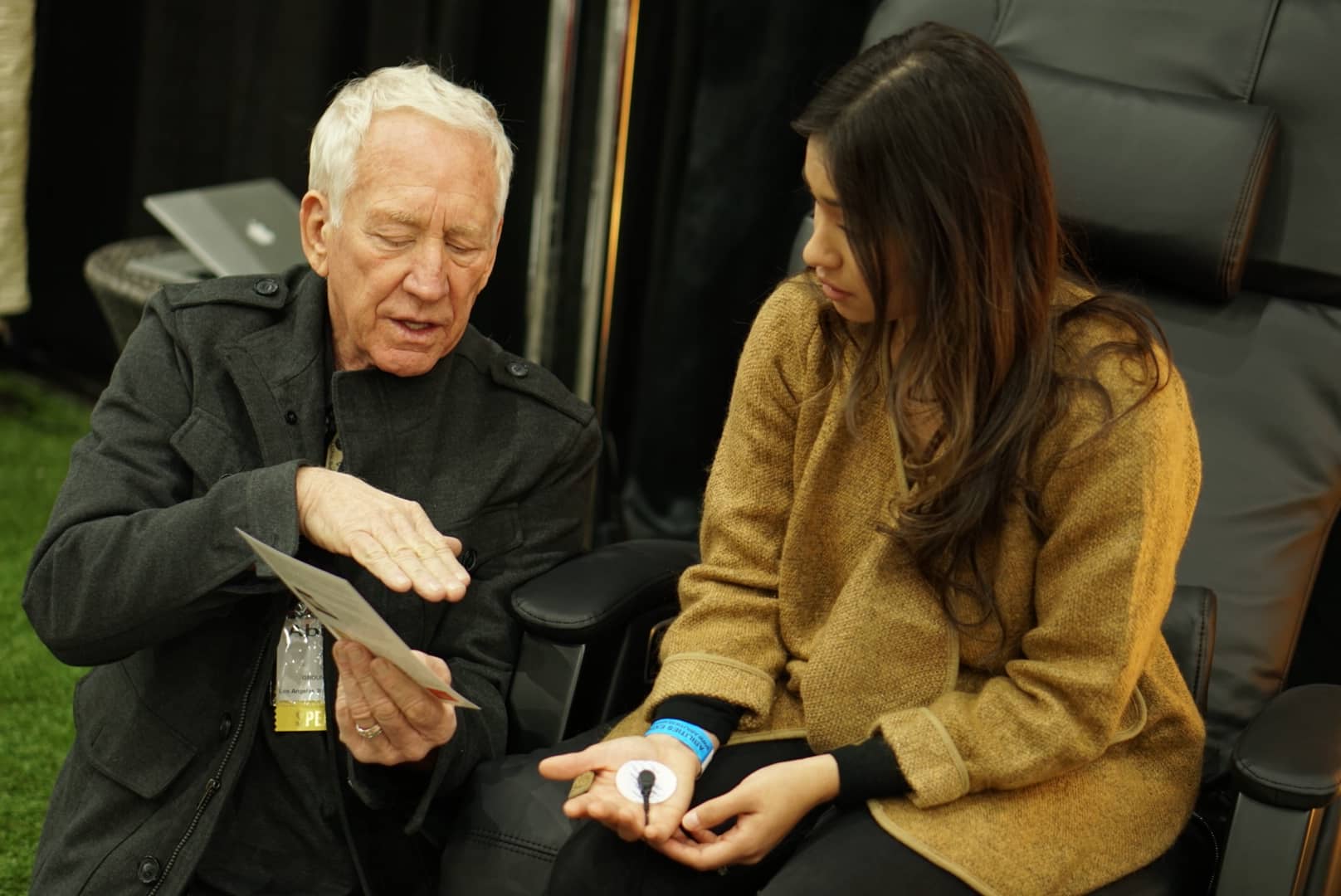 One day, after I had retired, I was working on a computer, and it kept crashing. This was in the late ‘90s. I knew it was from static electricity. So I went to look at the outlet where the computer was plugged in and it didn't have a ground. I fixed it up so that the computer was grounded, and it stopped crashing. I didn’t think much of it at the time, but then shortly after, I was outdoors sitting on a bench and a tour bus pulled up. The people got out, and they all had these white tennis shoes on like they'd just been to an outlet mall and everyone bought the same shoes. It seemed odd. Intuitively, I thought to myself, "I wonder if there are consequences to humans no longer being naturally grounded.” In the 1960s, everyone was barefoot or wearing leather-soled shoes. Then, companies started using synthetics to make insulated soles. Before, we were always grounded; we had that negative charge. But now, as soon as we put on shoes and stand on the earth, we become positively charged because we’re part of the atmosphere rather than the earth. 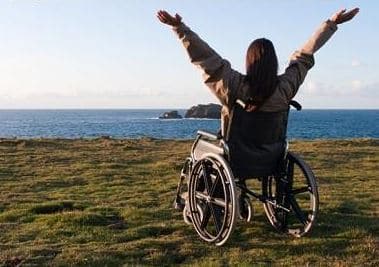 After that, I started grounding myself at home. Due to my previous career, I had all the necessary testing equipment. I grounded myself to a ground rod outdoors and started walking around the house with a meter. I could see all these voltages and electric fields. I didn't really know what the consequences were, but I knew they were there. I found that the electric fields were the highest in my bedroom. So, I went to the hardware store and bought some metal duct tape. I laid it across my bed, threw a wire out the window and connected it to the ground rod, then used the meter to verify it was grounded. For years, I had been having a really hard time sleeping because of pain due to various injuries. Black coffee and Advil were my life. The next morning, I woke up and realized I had actually slept through the night.

I didn't know what it was or how it functioned, but I learned later on that it was the electrons from the earth coming up the wire equalizing the body and reducing inflammation.

Wow! I see that you’ve done a lot of research since then. How did all of that come about? 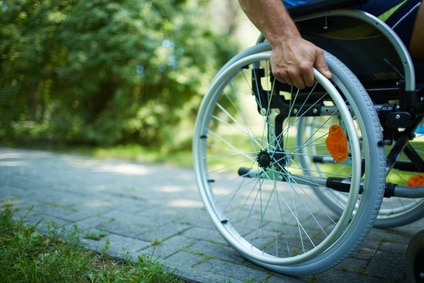 I started asking people to try grounding, including wheelchair users. They all thought I was nuts, but everyone experienced the same thing:  less pain and better sleep quality. I decided to do some research at a medical library on the causes of chronic pain so I could understand what was going on here, but nobody knew the answer. Even today, if you go through the literature, the cause is largely unknown. It captured my attention, so I went out to UCLA and told them I knew for a fact that when you ground a human body to the earth, they sleep better. When I asked them if they’d like to do a study on it, they laughed me off campus. So, I went and found some students and got them to do the study. We got 60 participants, 30 of whom were grounded and 30 of whom were placebo grounded. The same story came back supporting my prior findings. Inflammation went down and people got better sleep. You can't have pain unless you have inflammation, and since we were seeing a reduction in pain, I knew grounding had to be related to reducing inflammation.

I never intended for this to be a business. I just wanted to do the research. Fortunately, I had a little bit of money when I retired. When I saw what it was, I invested a lot of time and money. A few other people have come along and invested and made donations. It's not about money. This is not a profitable business, but it's probably the most important business on the planet. 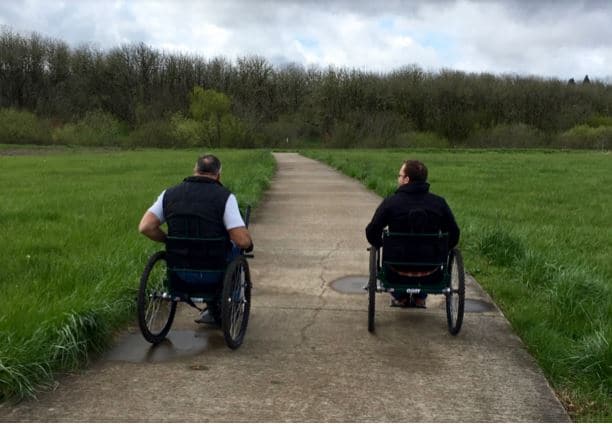 I slowly went about doing more studies and involving researchers from a number of universities. It all started to come together, but we still didn’t know the mechanism of action. We decided to pull together a dozen people for an informal experiment. We drew some blood while they were ungrounded, took pictures of it, and examined the information. Then, we grounded them for 30 minutes and examined the blood again. Sure enough, all the red blood cells separated. 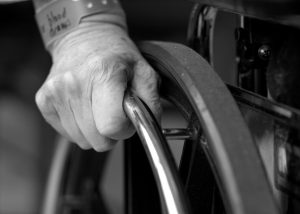 A lot of people have thick blood today because they don't get a lot of exercise, maybe because they're in a chair, or don't have the time. This is an underlying factor in inflammation. The blood can't get in and out of the capillaries efficiently. We had found the mechanism of action. Grounding normalizes blood viscosity which allows it to better oxygenate the tissue.

We kept doing studies. One of the best ones we did most recently was at the Hershey Medical Center. A group of researchers there works with preemies who are the most fragile humans on the planet. They all suffer from colic and autonomic fight or flight stressors. They're just traumatized all the time. The researchers would take a patch and put it on the baby and within 30 seconds, the vagal tone normalized. They measured that with biofeedback. The sympathetic nervous system quieted down, the parasympathetic came up, and they got a balance. That's the most important study we’ve done because it shows that anybody can be grounded and it normalizes vagal tone. That's what anxiety, irritability, and depression are all about.

Editor’s Note:  More information on the research studies referenced can be found here:

Can you explain how fight-or-flight affects humans today? 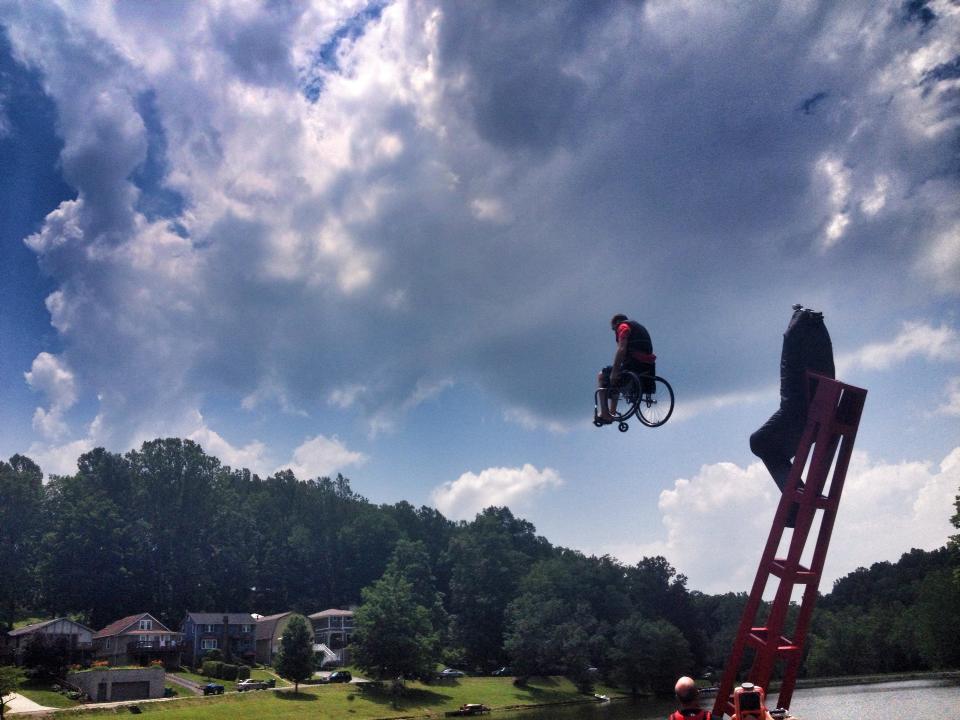 I usually tell this story. I grew up in Montana where there are a lot of rabbits. If you have a lot of rabbits, you also have a lot of coyotes. A rabbit was sitting in the pasture, and he's eating away. A coyote comes over, and he's sneaking up because the rabbit is his lunch. The coyote attacks, the rabbit senses him, his ears go up, and suddenly he springs. He's running back and forth in a zig-zag so he can keep one eye on the coyote. Eventually, the coyote typically runs out of energy and stops. The rabbit runs just a little bit further, but still wants to keep his eye on the coyote, and he just sits there shaking. All of a sudden, there's a big shake, and he goes back to eating like nothing ever happened. This is the way it is with most animals. We used to live on the earth ourselves. You can be upset with your mate, your kids, your boss, your finances, or any other problem, but when you go sit on the beach, what happens? It melts away. Animals in nature are always grounded. They discharge that cortisol, that stress, then the autonomic nervous system balances and they can breathe and be happy.

Humans today live in a lot of fight-or-flight situations like the rabbit and coyote. When the phone rings, that initiates a fight-or-flight response. When you go to the mailbox and get a bill, that's fight-or-flight. Anytime there's a loud noise, you have a sympathetic, fight-or-flight response and a release of cortisol. Today, we have this going on constantly. Eventually, the parasympathetic nervous system tries to modulate that to keep you calm. As this goes on, you build up more and more cortisol and more and more inflammation. But, what happens is the parasympathetic nervous system, which is hormone driven, eventually becomes exhausted and can no longer function. The cortisol builds, and there's more and more chronic pain. Then we get fibromyalgia, lupus, and other health disorders. These things are all related. We're living in this highly stressed state. Everybody today is suffering from health disorders.

How can we go about grounding ourselves on a regular basis? 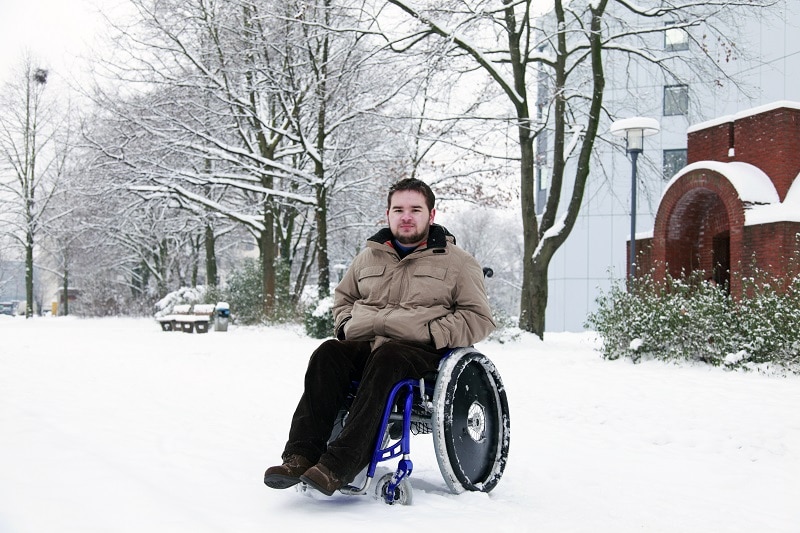 We encourage people with chronic pain and inflammation, autoimmune diseases, or any other health disorder to go outdoors. Take your shoes off, and if you can't walk around or stand, from a chair, find a patch of grass, and put your bare feet on the earth. Notice your pain. Notice your demeanor and your skin color. Then, observe again 30 minutes later. What happened to your pain?

Editor’s Note:  If you live in a climate where spending time outdoors is not ideal, grounding products are available for in-home use. They are explained in further detail on the Ground Therapy Center Facebook page. Ober also highly recommends sleeping grounded if possible.

There are many resources available to learn more about grounding. Pick up Ober’s book “Earthing: The Most Important Health Discovery Ever!” on Amazon.

All information for this article was extracted from an interview with Clint Ober conducted by the writer or from materials provided by Ground Therapy. The interview has been edited for clarity and length.